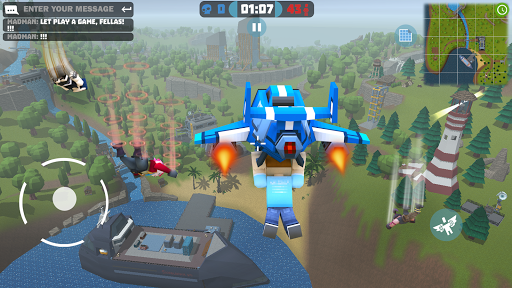 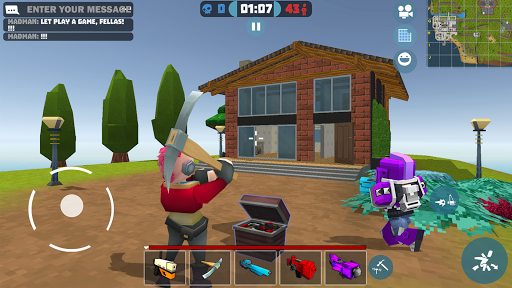 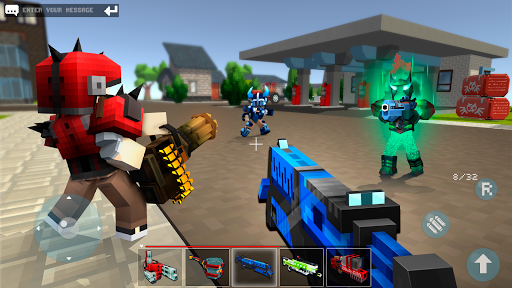 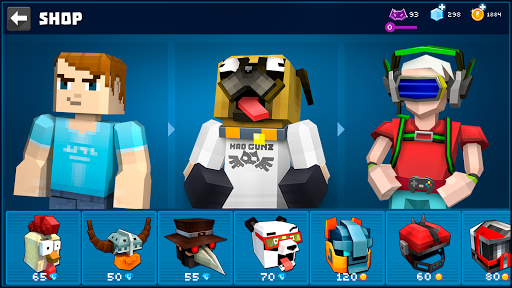 Imagine this: you wake up, feed your kitty, and then — all hell breaks loose! Where is Mr. Fluffy now and… is that an armored turkey? Uh, what’s going here, why do unicorns appear? Well, find out in this adventurous thing in pixel games & shooting games genres!

Mad Gunz is everything you love in gun games, shooter games online & battle royale games! Strange but cute pixel graphics, awesome atmosphere and totally mad guns! These shooter games online are just not like all online games you’ve used to see! Just take up your weird gun and battle in the craziest of pixel games!

– Far from realistic, but super beautiful pixel games graphics! Take a look at this shooter and you’ll fall in love with its nice looking art!

– Incredible guns! Beat your rivals in multiplayer with a handbag with a dog in it or use a magic wand! Throw explosive hamsters or just shoot with a…cat fur!

– Enemies from the best of multiplayer games & shooting games including zombies, crazy chickens, octopus and more!

– Plus! You can see your feet in this shooter!

Fight on the maddest battlegrounds of shooter games online. It’s just another of those shooting games online, buddy. We think you’ll love it more than any other online games, because Mad GunZ – battle royale games has:

– Unique maps with easter eggs from your favorite movies & games

– Battle Royale! Show your skills and become the last one standing! In our battle royale you will enjoy a huge map, unusual system of gun & armor crafting! Love shooting games? This shooter is for you!

– Crafting mode! Build your map, create items for it, make it unique!

Mad GunZ is not like regular shooter games online that haven’t surprised you much. Don’t think of tactics like in different shooting games online and battle royale games. Just shoot your rivals with a banana gun or slap them with a handbag!

Team up, choose your online games rivals and dominate the battleground in multiplayer! Build in battle royale or create your own map.

Shooting games for everyone