I, The One – Fun Fighting Game 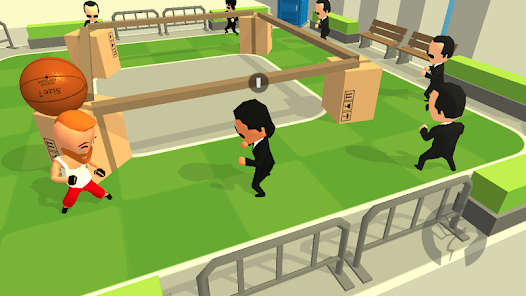 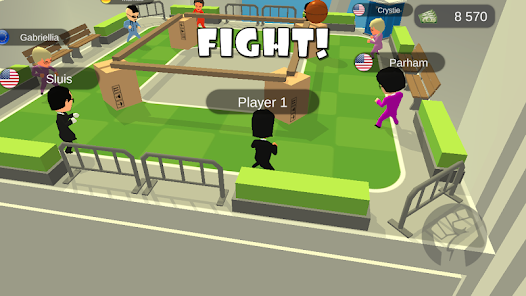 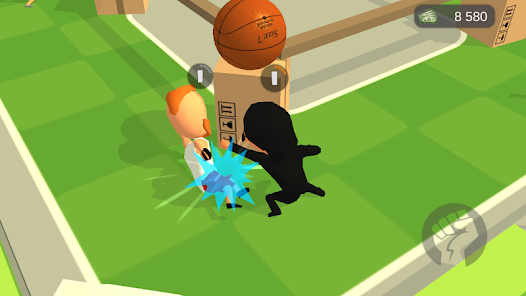 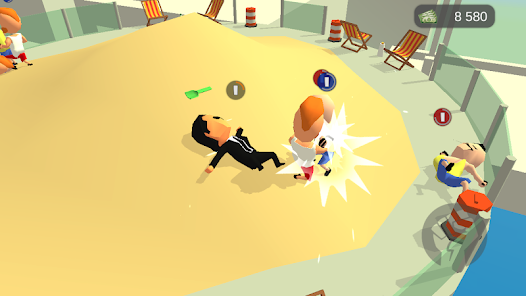 Kick enemies & knock them out of the arena in the online fighting simulator!

You’re on the top of the roof. What will you do? Kick, punch, knockout — fight for the survival of course! There’s only room for one boxer in this ring. So take it!

I, The One is an accurate fighting simulator, where you choose your mini city fighter and enter the battle arena. Defeat enemies with epic boxing moves, use karate skills and give deadly MMA punches! The goal is to push rivals out of the battlefield. For each punch, you’ll get points that will make the next one more powerful!

• Join online PvP fights against players from all across the globe
• Kick harder & get points for more powerful punches
• Choose from a variety of battle arenas and modes with real action
• Use boxing and MMA moves to defeat other players in the fighting ring
• Unlock new skins, boxing gloves, boosts and other features to upgrade your street fighter
• Play in both portrait and landscape modes

Ready to be the champion of this boxing arena? Unleash your fighting rage and beat ‘em up!

Party Match: Do Not Fall